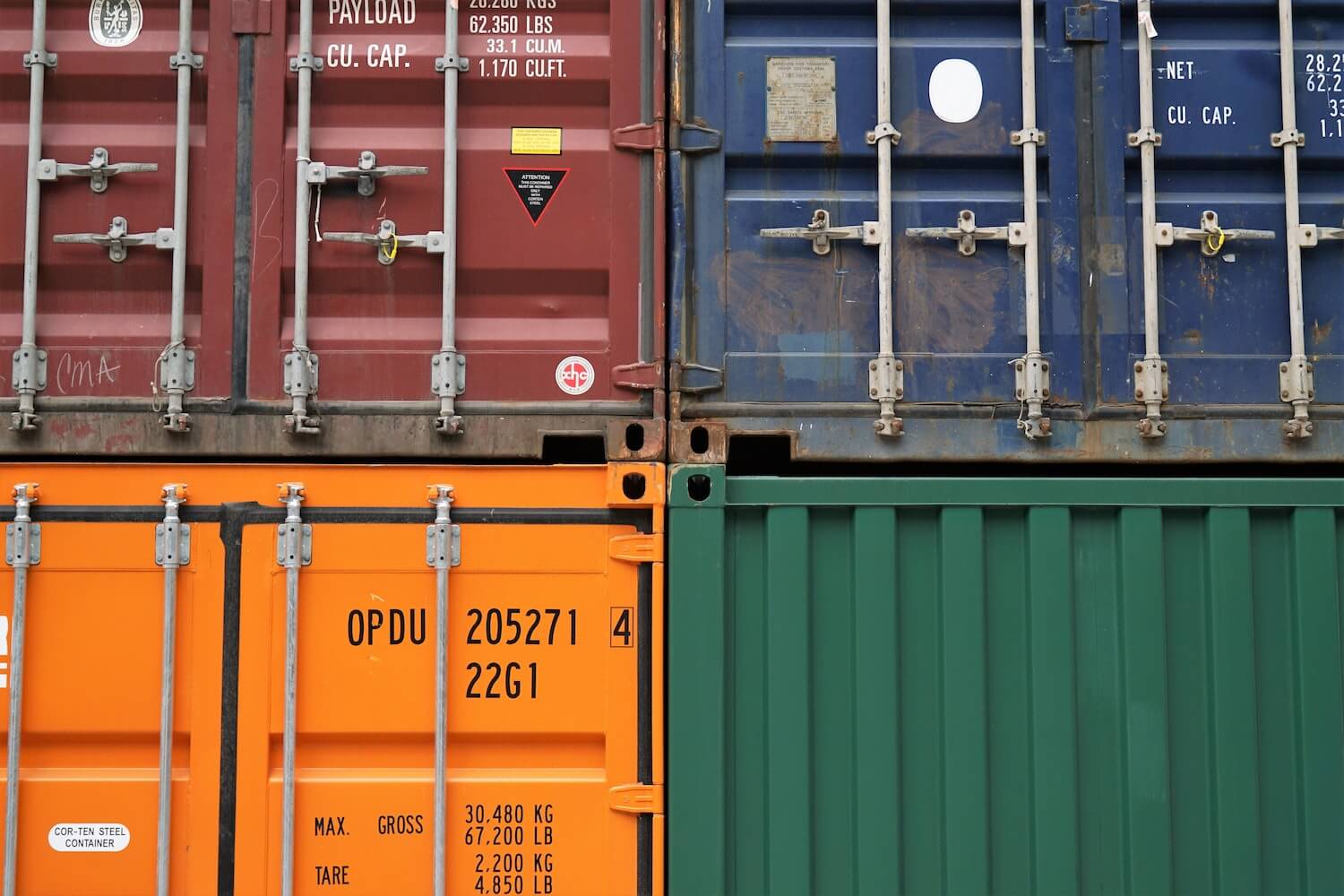 Where to buy a sea container. Sea containers are recently in great interest, especially for people who are looking for a cheap and quick alternative to various types of construction. So let’s take a look at the sea container and residential container issue from different perspectives. Let’s look at containers from the point of view of whether sea containers really pay off, where they really come from and whether they are actually able to fulfill our dreams, for example regarding a summer house or an office in a container that we will create ourselves.

Where do sea containers come from in our country?

Modern logistics is largely based on sea transport. We transport over 90% of all cargo over long distances by water. We carry out these transports using sea containers. These containers are also adapted so that they can be loaded directly from the ship onto a semi-trailer of a truck tractor or onto a railway wagon. Most goods flow from Asia to developed or developing countries in Western Europe and North America. This large disproportion means that many more containers arrive in our country than leave it, and the main exporter of sea containers is the country of the middle, i.e. China.

A sea container is quite valuable in itself, so it might be puzzling why we have so many unused containers in Poland. The answer is very simple. It is much cheaper to produce a new container and ship it loaded than, for example, to ship empty containers back to China. For this reason, in virtually every Western country, there are a lot of container dumps, which will most likely never be reused in logistics.

Of course, it is not true that sea containers are only disposable containers, but it is true that in internal transport and short-distance transport, when it is profitable to transport empty containers, there are definitely fewer such containers.

It is also worth saying that in addition to sea containers, at container collection points, we can also see a lot of residential containers and construction containers, which are basically adapted so that you can arrange an office in them or, for example, make a very quick , solid and durable gazebo or even a summer house.

Where to buy a sea container and how much does it cost?

Sea containers can be purchased, among others, at container yards, sometimes also called container yards, and in fact, in such a place, it is best to buy them, because they achieve the lowest prices there. Of course, we can buy a container from, for example, a logistics company, but most often the price of such a container will simply be higher, and the choice will be more limited. The price of sea containers may vary, but on average a container costs about PLN 5,000, which is of course a very favorable price for us, considering that we get a properly roofed structure, which we can convert, for example, into a residential container without fear of flooding.

To the purchase price, we must of course add the price of transporting the container to the destination and the fact that the container from the truck will most likely have to be unloaded with a crane. Nevertheless, the overall price for a container and such services is still quite favorable. The price of a residential container is also higher than that of an ordinary sea container and you need to keep this in mind.

Is it profitable to convert a sea container into a summer house?

Very often you can hear information that it is not profitable to convert a sea container into a summer house, because in the end (including all costs associated with this type of modification), it is not so much cheaper than if, for example, we bought a ready-made design and construction in the company and built a summer house made of wood, for example. The whole thing really has a second bottom and is not that simple. First of all, building a summer house, for example, can cost us PLN 20,000 or even PLN 30,000, if we want to buy it and we do not have such cash, we will of course have to take out a loan.

The whole structure will be erected quite soon, but we will be burdened with a loan for some time. In a situation where we buy a sea container to be adapted, we get a roofed structure at low cost, which we can then adapt to living in it step by step, for example in the summer, of course. This type of solution has its advantages, of course, because we don’t have to take a loan, but we can, step by step, renovate such a container whenever we simply have a surplus of money, and additionally there are a lot of effective solutions that can be done much cheaper than if we had to use typical solutions construction.