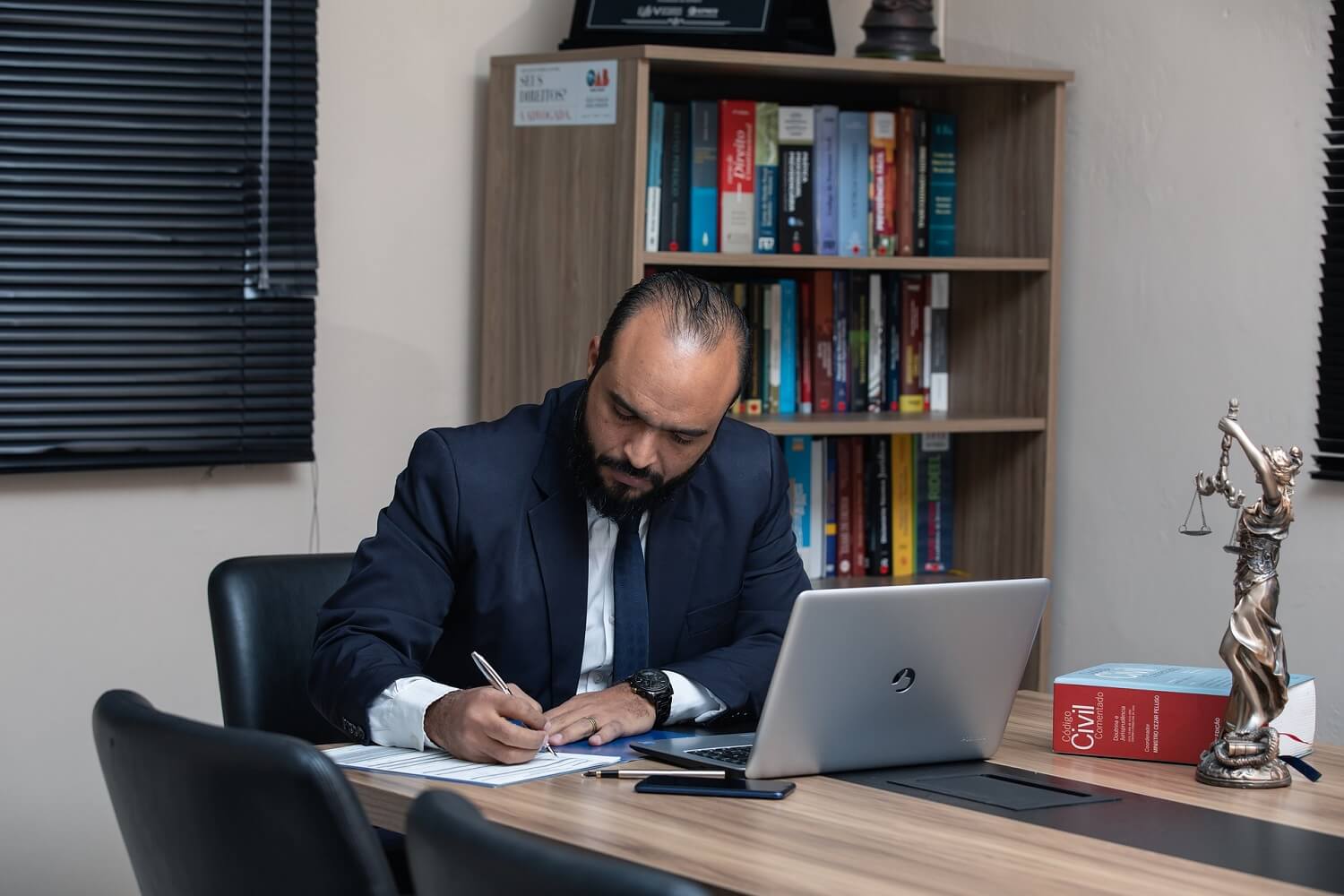 Let’s get to the specifics

Restructuring of the workplace what it means more or less we already know. However, it should be noted that this is an extremely complex and also ambiguous concept. The point is that restructuring is a very broad concept that boils down to a change in the economic structure itself. It aims to increase the performance or functionality itself. When we ask ourselves the question of restructuring the workplace, what does it mean, we can notice that many processes can be lurking under this term. Simply put, it is a process that aims to get the company out of serious trouble. And how does it work? Mainly it works in such a way that a given company with problems usually has a large deficit of things like: money, trust and time. The opening of restructuring proceedings makes it possible to solve these problems.

The time deficit boils down to the fact that most often creditors are simply impatient and start collecting their receivables. These can be all kinds of requests for payment, and in some more extreme cases, enforcement proceedings are conducted. By opening restructuring proceedings, all types of enforcement are suspended, and new proceedings may not be initiated under any circumstances. This means nothing more than that the company gets time to take rescue actions. Most often, management boards or entrepreneurs already have a rescue action plan ready, but they are busy with current affairs and have no time to implement rescue actions at all.

Experience shows that companies which, despite financial problems, have managed to maintain relatively good relations with contractors have a much better chance of a fully effective restructuring. It is obvious that such companies can count on a much greater understanding of the business environment. In Poland, unfortunately, entrepreneurs still have a rather low awareness of the existence of completely new provisions of the restructuring law and, in fact, they decide too late to take advantage of the existing opportunities. This usually takes place after promising for many months. Such creditors have long since lost their patience and do not believe the entrepreneur in question.

Restructuring proceedings should be opened with the participation of, above all, a licensed adviser. Such an advisor has appropriate competences, as well as knowledge and experience. It evaluates the company, as well as, firstly, analyzes the entire potential, and secondly, suggests a way for the company to solve problems. In this way, creditors receive guarantees that the proposed repayment terms are justified in the company’s situation and are fully realistic to perform. This is how creditors regain confidence in the company. It is mainly about institutional creditors, i.e. insurance companies, banks or debt collection companies.

Entrepreneurs who are interested in the restructuring process are told that even in order to fail, they must have money. The court may dismiss the application for bankruptcy due to the mere lack of funds for all kinds of costs of the proceedings. Sometimes it is enough to suspend enforcement and pay off financial arrears for a few months for the company to regain financial liquidity. Then it can be said that the suspension of self-enforcement is the reason for obtaining cash for current functioning. However, much more is usually needed.

Great if there are divestment opportunities. Then, the process of obtaining operation itself or the sale of assets included in the restructuring plan can be taken into account.

We really have a lot of possibilities. On the other hand, a company that does not have assets has much less opportunities, but there is also a chance in this case to adjust the debt itself to the financial capabilities of the company. The Restructuring Law Act itself indicates all possible restructuring measures that significantly improve the financial situation of a given company. We are talking here about postponing the deadline, spreading repayment into installments or reducing the amount of debt.

As you can see, the possibilities are huge. We started with the question – restructuring of the workplace, what does it mean, and we got to the details in which all possibilities were presented. Any entrepreneur who has a problem should enlist individual advice to be sure what steps he can take. You should definitely not break down and give up. This is the worst thing you can do.