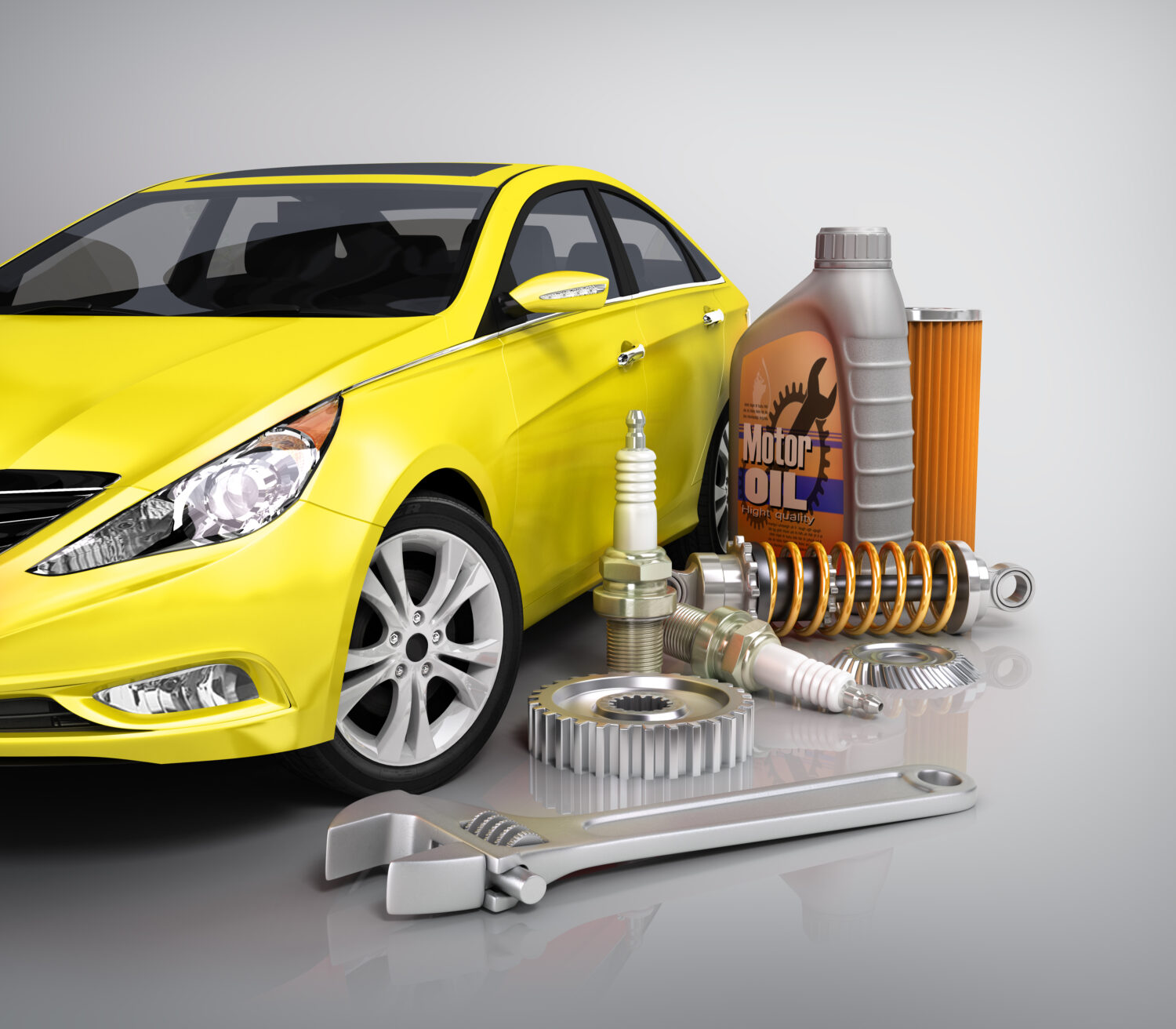 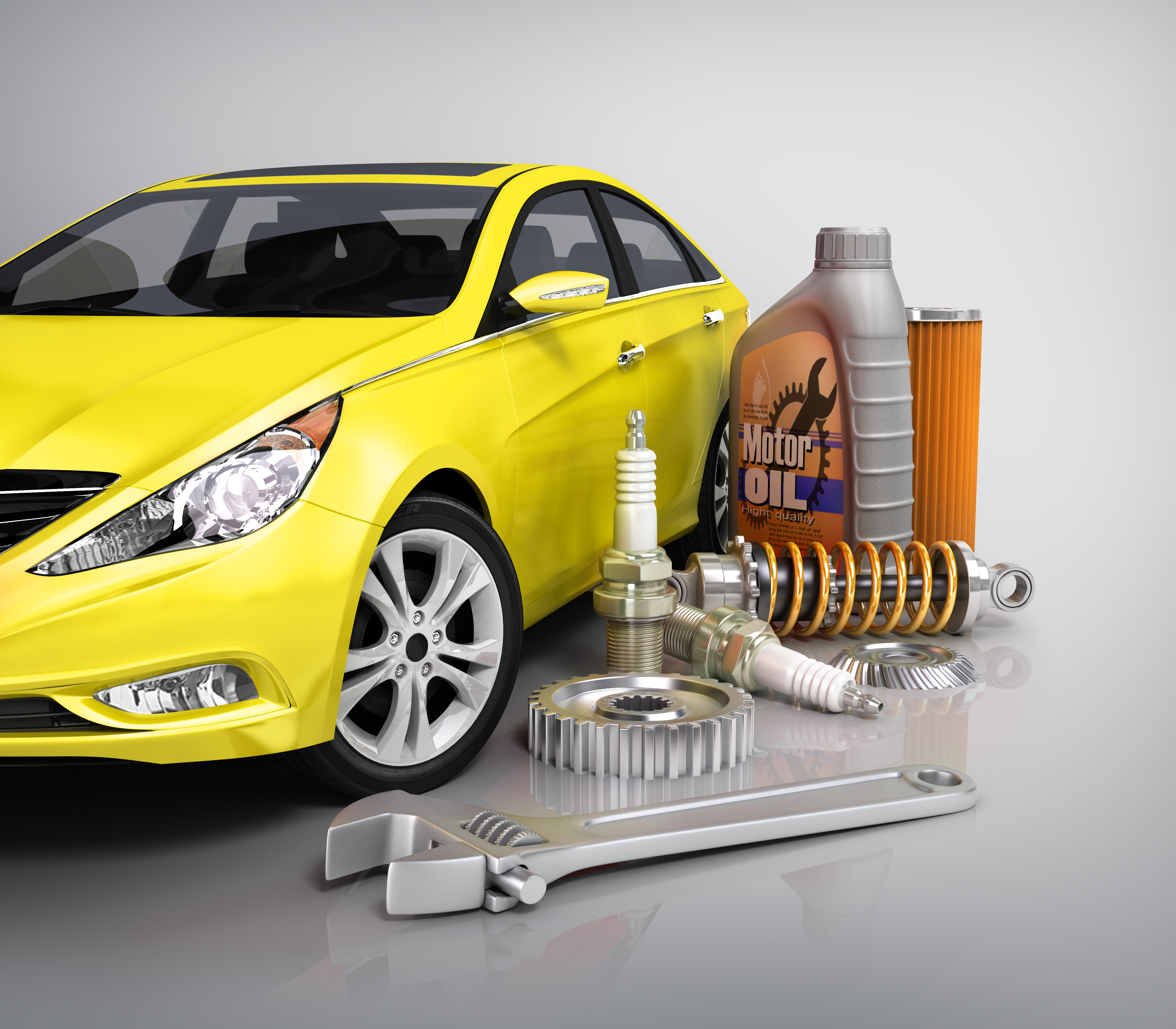 Improving the performance of a car is a dream of many young people, but probably also casual drivers will be interested in this topic on a daily basis if they learn about its advantages. The performance can be improved, among other things, with such a procedure as chip tuning. What should you know about it?

Chiptuning is still not very popular

Although car tuning is not something new in Poland and is still fashionable, especially among car enthusiasts, chip tuning is a rather little-known option, which, however, once you get to know it, has its regular fans. Poles still have little adult and responsible approach to chip tuning, because the very word tuning has bad associations for them. For a typical Pole, a tuned car is an old golf from the beginning of the 21st century with two stripes passing through the car and a spoiler. However, such a thing can only be called pseudo embellishment. Real tuning is designed to make the car a miracle that will perform better on the road, which does not always mean that it will be faster.

It is worth remembering that chip tuning does not necessarily make cars run faster, but it has other advantages and talk about it loudly. Maybe then the Poles’ opinion about this type of modification in cars will improve and people will approach it more and more willingly.

Rather, no one, especially a typical mechanic layman, will be convinced by any technical explanation of how chiptuning works and what it changes in the engine, so here you can only expect facts that everyone should understand.

Chiptuning  is a technique that aims to bring out better performance from the car, which was originally hidden by the manufacturer. Before a car goes on sale, it is often left with a certain reserve of parameters that can be used with other generations or models. The idea of ​​this modification is to bring out what the manufacturer has hidden.

At the beginning, you should go to a specialist company that knows about this type of modification and has the appropriate technical background, as well as experience and knowledge of how such changes are made to the engine. On the Internet you can find many proposals for how someone will do such an operation on a car in a parking lot under the block, but you should not believe it, because the only thing that will result is a quickly deteriorating car, for which the next and last route may be a mechanic or junkyard. Any changes that are made to the car, especially of this caliber, should be carried out as mentioned, in specially prepared places. It is best to find them on forums for enthusiasts, where you can find workshops worth recommending.

Once the place has been selected, the first thing to do is test on the dynamometer. This test can be repeated several times to carefully examine the condition of the car, as not everything comes out the first time. If any defects are found, they should be removed, because even one broken part in the car, after chiptuning, can damage other parts.

If all goes well, specialists will start chiptuning. After the first such treatment, the car will go to the dyno and its results and the improvement that has occurred will be checked. If the result is as expected, here chip tuning can be considered a success and enjoy a more efficient car. It may also be that it won’t work the first time, so it just gets done.

Why is chiptuning worth doing?

Such operations on the car are not only aimed at allowing someone to drive their car around the city faster or show friends what a good car is. Chiptuning is actually about other changes that can greatly improve the safety of the car as well as save money.

A car in which changes are made becomes more dynamic and flexible. It gains greater acceleration and also better responds to the driver’s “commands”. When can it be used? For example, when overtaking. When the car overtakes, it is especially on roads where only one lane leads one way, the idea is to get out of this lane as quickly as possible. The shorter the car is on the overtaking lane, the less likely a dangerous situation will arise.

Chiptuning  also includes another concept, which is ecotuning. This is a change in the car that leads to a reduction in fuel consumption. It may not be a drastic change, but it will certainly be noticeable in the long term.

By making chip tuning, the driver not only makes his car drive faster, although this may not always be the case, but also improves driving dynamics and saves fuel. Such modification is therefore good for people who care about safe and economical driving. Changes can be made not only in passenger cars, but also in buses.

However, it is worth remembering that a car with more power is more difficult to control. So it will be useful to change tires and brakes for the better, which will also improve safety.