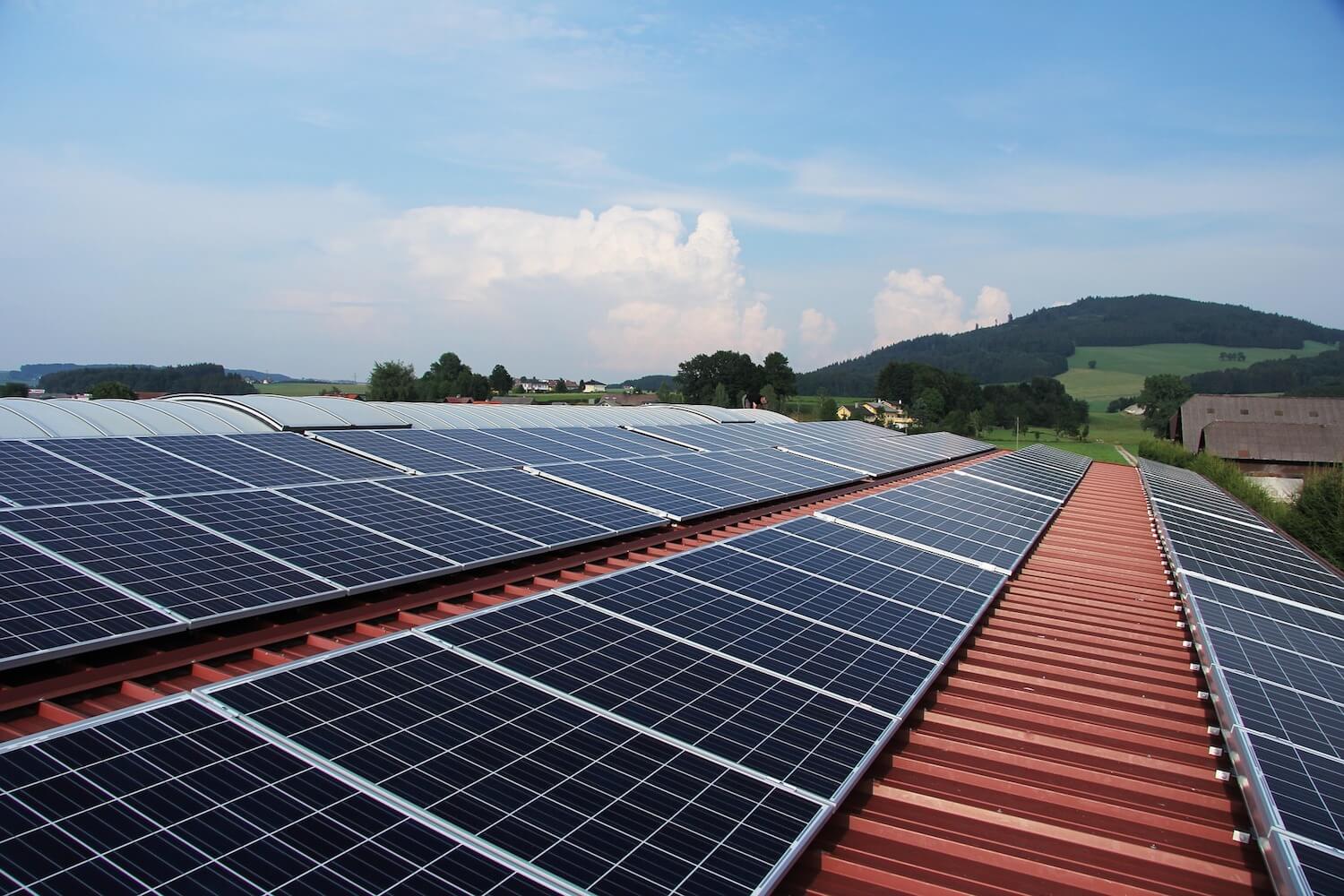 Does photovoltaics work without access to electricity? It is commonly believed that a photovoltaic installation is completely self-sufficient, after all, it is supposed to be the source of electricity. But what happens in the event of a network failure? Will solar panels be enough to make power outages disappear forever?

Lista
1 How does photovoltaics work?
2 Are the panels self-sufficient?
3 Installation cost
4 Arguments for and against investing
5 Development of photovoltaics in Poland

How does photovoltaics work?

The basis for the operation of the installation is the combination of photovoltaic cells into modules that form a solar panel. In the cells there is a photovoltaic phenomenon, which is the transition of solar energy into direct current. However, there is alternating current flowing through the sockets, so the next step is an inverter. After conversion in this device, the finished electricity goes to household appliances.

It is worth looking at the photovoltaic phenomenon itself. It takes place in a cell made of two layers of a semiconductor. They differ in charge – on one of them it is negative (n-type layer) and on the other it is positive (p-type layer). Between them, the process of donating excess electrons from the layer takes place, thus creating a pn junction. In order for energy to be generated, the solar panel must be exposed to sunlight. Its rays contain photons that are responsible for knocking electrons out of their shells, which makes them circulate freely. There is a tension between the layers due to the charge difference. When the circuit is closed with the receiver, a current is generated.

Are the panels self-sufficient?

It turns out not. Despite the production of electricity, in the event of a grid failure, the photovoltaic set  will not be a substitute source of energy. This is because a significant part of the installation has a built-in on-grid system that depends on electricity. It is related to the operation of the inverter, which converts direct current (produced as a result of the photoelectric effect) into alternating current.

However, you can choose an off-grid installation, which has recently been offered by distributors of photovoltaic panels. It consists in storing energy in the battery. It is useful when there is no possibility to connect to the power grid. The combination of both solutions is a hybrid installation.

A frequent situation is the production of too much energy, exceeding our needs. Then the surplus goes to the power grid, in return for which we get a certain percentage of its amount back. For small installations with a capacity not exceeding 10 kWp, 0.8 kWh is collected in excess for each kilowatt-hour. For photovoltaic sets up to 50 kWp, 0.7 kWh is refundable.

Depending on the size of the planned installation, the type of materials and additional equipment, the valuation may reach several dozen thousand zlotys. For example, for an average residential building, the cost of a 3kW installation is over PLN 15,000. The final cost is influenced not only by the price of photovoltaic panels , but also by the choice of the assembly company.

It is worth taking an interest in the support offered by the government and the European Union. A tax relief has been introduced, which allows you to write off as much as 17 percent of costs. There are also direct subsidies in the form of government and local government programs. The support reaches up to PLN 15,000. In addition, you need to remember about a favorable billing system with electricity suppliers. Thanks to the collection of the surplus from the summer during the winter, the amount of bills drops significantly, and the investment returns after many years.

Arguments for and against investing

The biggest advantage of photovoltaics is its neutrality to the environment. Solar panels use a renewable energy source in the form of sunlight. As the burning of mineral resources is slowly being abandoned, it is an investment in the future. It is also worth mentioning the profitability – despite the costs, the investment will pay off after a few years and start earning money.

Unfortunately, some issues still need to be refined. First of all, solar panels are dependent on the proper orientation of the roof – necessarily in south directions. You also need to avoid shading, because the installation is as efficient as its weakest link – a tree that covers one of the panels is enough to limit production.

Development of photovoltaics in Poland

Photovoltaic panels record record increases, the largest among all branches of the renewable energy sector. At the end of 2020, the photovoltaic capacity reached 3.7 GW, which means an almost double increase compared to the end of 2019. Poland is at the forefront of European countries reaching for photovoltaics. Certainly, this is influenced by funding under the “My Electricity” program. As part of the support, you could receive PLN 5,000 in funding for the installation of solar panels.

Depending on the region, the pace of development of photovoltaics varies. This is influenced by the diversity of insolation in Poland. The inhabitants of the southern Lublin region, Podkarpacie and Lesser Poland experience the most hours of sunshine. On a national scale, there is a visible division into the cloudier north and the sunnier south, which translates into differences between regions.

Of course, the largest investments are recorded in the richest regions, large agglomerations, where inhabitants are more aware of ecological problems. However, subsidies mean that there is also a lot of interest in photovoltaics in rural areas. If the trend continues, soon every fifth household in Poland will have its own mini power plant.